I love winter! but I love summer more maybe because it’s hot and I drew three big beach scenes so far for various clients!  I’ve been wearing Ray Ban sunglasses all my life, and couldn’t enjoy more when I created this fun Justin + Erika project! Thanks to AD Bastien + Marjorie and Publicis Paris agency!

Ray Ban’s fabulous hub in Soho at 116 Wooster st. was finally opened in the middle of November 2015, so if you were in New York area, don’t miss to wander throughout Ray-Ban’s hub! ( and check out my work there too!) 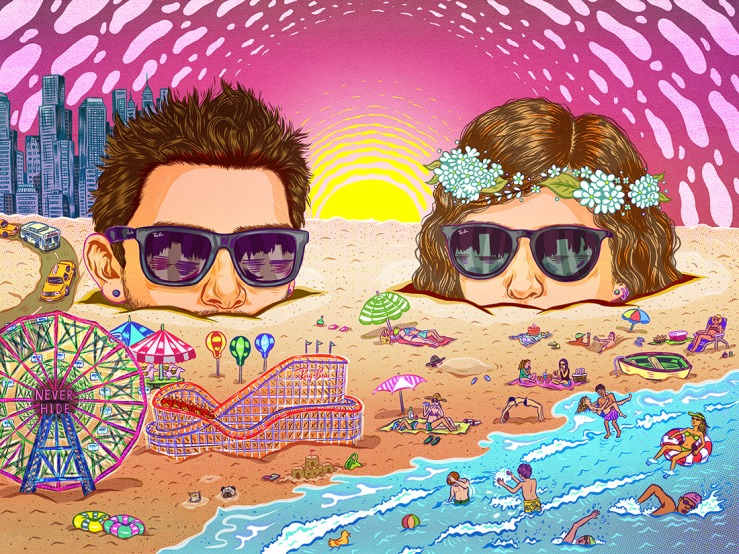 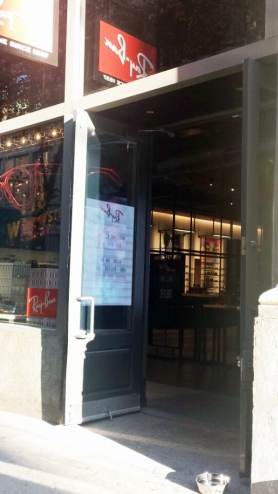 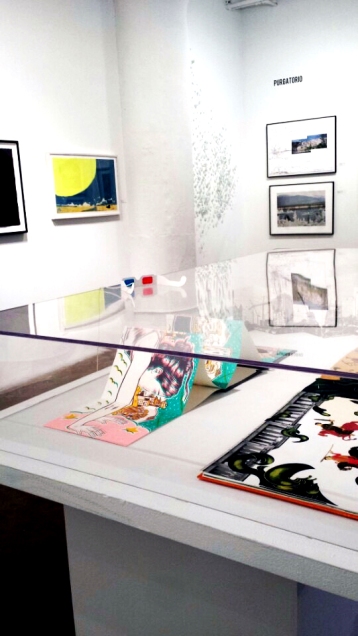 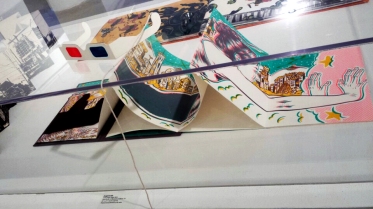 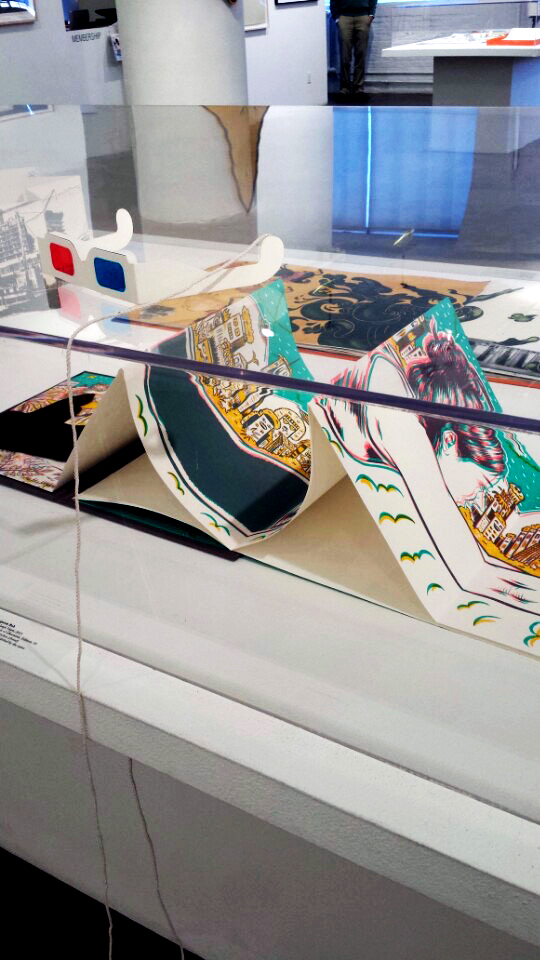 This one was for Newsweek‘s Two Numbers: Bacon Is Carcinogenic, but So Is the Air You Breathe.

Thanks to AD Jessica! 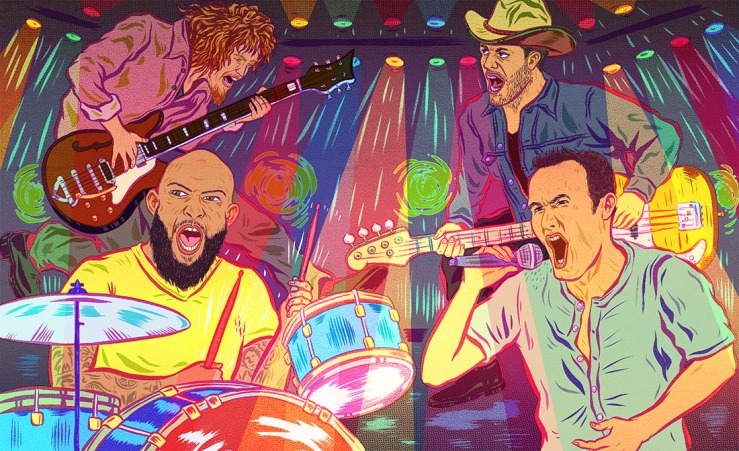 And this one was for Eight by eight‘s issue #7! I drew Landon Donovan, Tim Howard, Alex Lalas and Clint Dempsey as an American alternative country band.

Thanks to Priest + Grace again!

The last piece was for The Hollywood Reporter‘s Dec 11 issue! I drew ‘How Healers Became the New Gurus of Hollywood’

Thanks to AD Nicholas!

Hope you enjoy and see you soon!! 🙂

NY based Illustrator View all posts by Jungyeon Roh